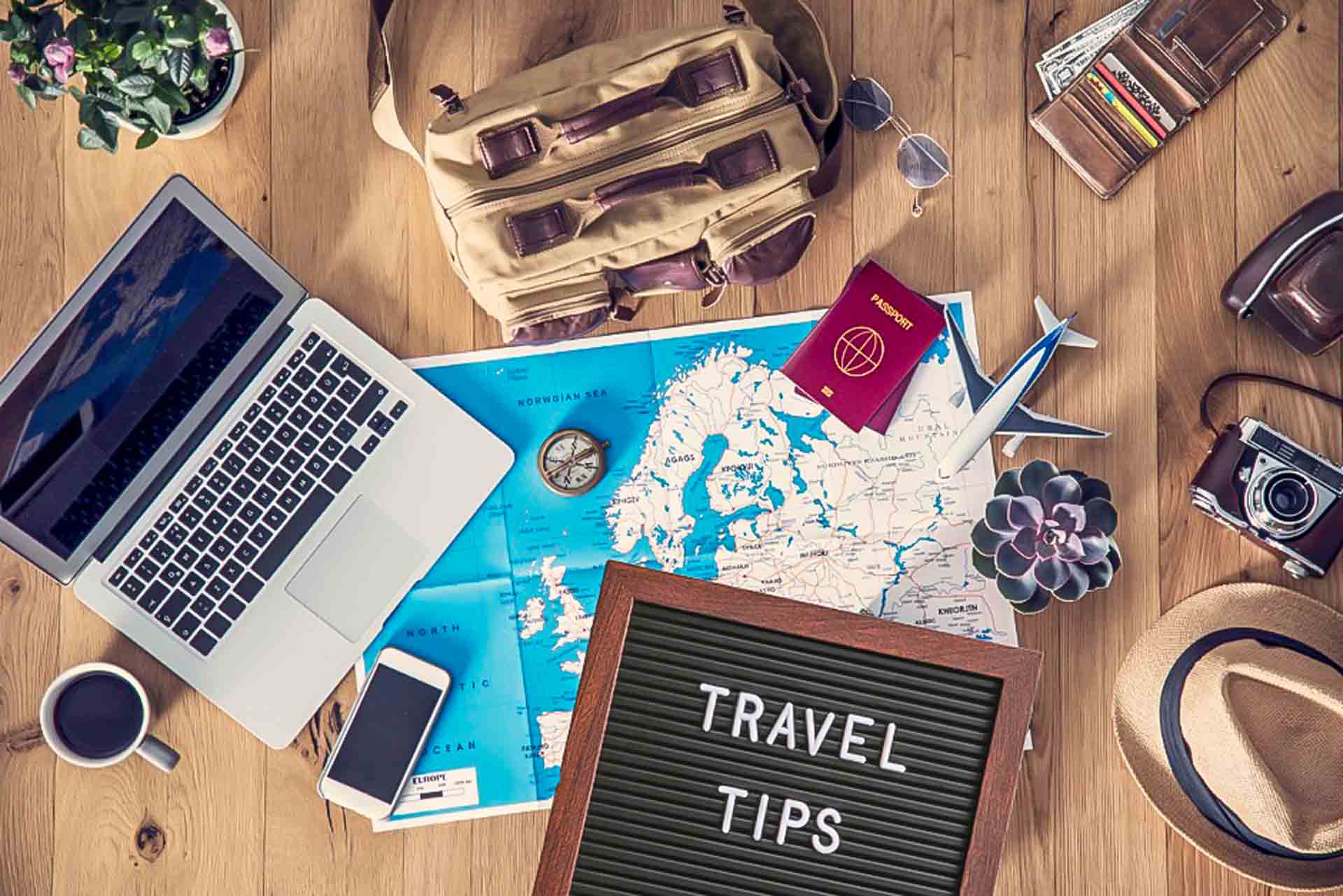 Is Iran safe to travel?

Iran Travel Tips about Safety in Iran: Generally, Iran is a very safe place to travel to, many visitors describe it as the safest country I have ever been to, or even much safer than traveling in Europe. 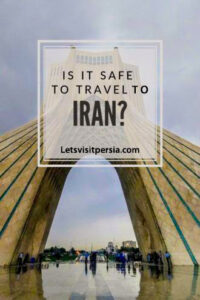 Iranian people are very hospitable especially toward foreigners, and that is why violent crime against tourist is extremely rare, but always try your best to fit in with local customs during your travel around the world, by this way you are unlikely to be treated with anything but courtesy and friendliness that you will experience it in Iran more than anywhere.

For female travelers, like anywhere all around the world, it is better to be cautious and avoid situations where you are alone with a man you don’t know.

In touristic cities such as Shiraz, Isfahan, Yazd and, Mashhad, you will easily find helpful Tourist Police around the touristic area.

Iran Travel Tips about Visa: Iran visa is an endorsement indicating that the holder is allowed to enter, remain within, or to leave Iran for a limited period of time. 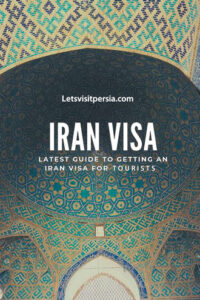 The visa is issued by the Embassies, Consulate Generals, and Interest Bureau of the IR.Iran. To issue your visa, the Ministry of Foreign Affairs (MFA) is the sole decision making authority.

Except with transit visas, all visa applicants must be approved by the (MFA).

Iran Visa Authorization Number: The Ministry of Foreign Affairs (MFA) issue an 18-digit code. The duration of sending this code varies depending on your nationality.

Caution: The validity duration of this code for receiving the Iran visa fee is one month since the issuance time. Then you have three months’ time to enter Iran. And the important point is that exiting Iran must be done before the expiration of this three months validity.

Iran Travel Tips about Foods and Drinks: Iranian cooking has a lot in common with Middle Eastern cooking, where wheat and rice are the main part, lamb and chicken are used a lot. 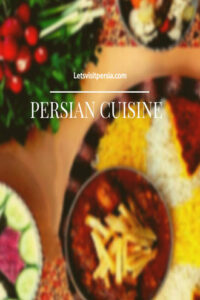 The sour flavor is popular and it is achieved by adding lemon, pomegranate or sour orange.

Iranian food combines fresh herbs and spices such as saffron, barberry, and cinnamon and designed with nuts, dried fruits, and beans.

All kind of international drinks is accessible. Tea is the most popular drinks but if you are looking for something more local and traditional, there are many good options: dough is a yogurt-based drink mixed with mint and rose flower, and various flavors of sharbat (soft drinks).

As a Muslim country, according to the law Alcohol should not be consumed or transported to the country.

Iran Travel FAQ about official currency: The Rial (IRR) is the Official currency of Iran. The Toman (ten rials) is often used to express amounts of money and prices of goods in Iran. 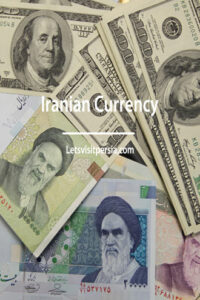 Toman is more common in oral quotes, while Rial is the official unit and used in most verbal documents. Thus 1,000 toman is 10,000 rial and 1 million tomans are 10 million rials.

In recent years a useful method also has been adopted which is called chek-pul (check money) and works like a traveler’s check but doesn’t have a name written on it, so it functions as a large denomination bill.

As a general guide, written prices are given in rials and prices quoted in conversation are in tomans.

Price etiquette may come either in Rial or Toman and usually are understood by the buyers. In case of doubt, check it with the seller.

Iran Travel Tips about tipping: Tipping is generally expected, porters and bellboys will expect between 20.000 to 50.000 Rials or 1 US Dollar. 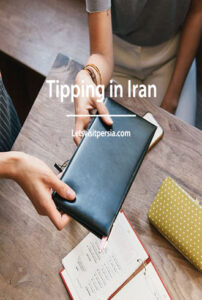 Tipping in restaurants is not a big deal, very often you can round things off, although in snack restaurants you don’t need to tip, in a classic restaurant you can pay 150.000 to 200.000 Rials.

If you’re getting room service, then tipping is a must. Anything around 100.000 Rial should be fine.

The doorman at your hotel is basically there to be tipped.

If you’re staying at the hotel for a few nights, then tipping him upon your departure with something around 50.000 T would be fine.

Regarding tips for your guide and driver 10-15 $ is common for your guide and half of that for the driver if you’re only getting the service for one day. If you’re traveling with a group for a week or more, 12-17 $ or euros per day should be Ok.

You can pay way more than that, so it really depends on how happy you are with the service.

3 types of travel everyone should experience once