Based on Kashan city, another must-see destination of Iran

Almost all of the travelers will like to have a stop in Kashan during their journey between Tehran and Isfahan.

This delightful city is one of the must-see destinations of Iran. This historical city has unique architectural wonders hiding in their historical houses such as Tabatabai House, Borujerdi House, Abbasi, and Ameri Houses. 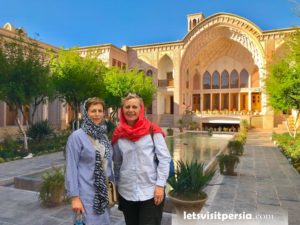 A UNESCO world heritage Persian garden that is situated in the middle of an old castle and called Fin Garden is another popular tourist attraction of Kashan city.

You can visit Tepe Sialk, the ruins of a ziggurat that was built 3000 BC and considered as one of the oldest settlements in Iran date to around 6000-5500 BC.

Do not miss the historical Sultan Amir Ahmad Bathhouse with its stunning view of the city and Agha Bozorg Mosque with its different architectural styles.

Kashan offers some of the most beautiful traditional boutique hotels in Iran if you decided to explore the city more than a day.

The best choice to see the city’s points of interest and learn more about Kashan history. Our tour guide was entertaining and informative about the city sites. this tour gave us an opportunity to visit an area we would like to experience. 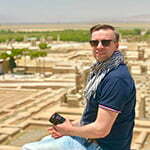 We had a full day Kashan city tour. our driver and guide were awesome. I can’t praise them enough. our guide had the best sense of humor and he knew his city very well. The tour was very well designed and we saw all the places even more than our itinerary. Thanks to Letsvisitpersia 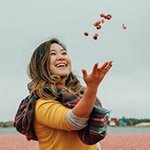 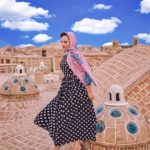 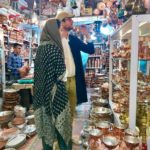 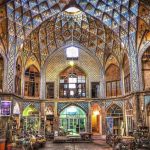 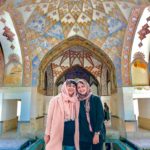 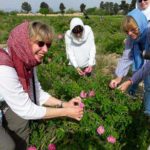 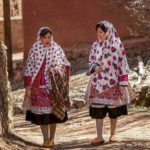 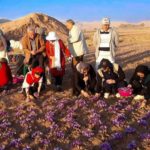 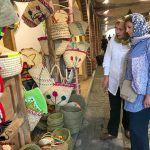 * The duration of all Kashan City Tour Packages is 8 hours.

* The start and end of all tours is your desired place in Kashan.

A full day visit of an ancient village with amazing stepped architecture and delightful nature.

A full day adventure and hiking tour to Matinabad desert.

Optional: a night in the Matinabad Camp or Matinabad Caravanserai, watching the stars, and listening to the story of locals when you are gathering around a fire.

A full-day tour to Maranjab one of the most beautiful deserts in Iran.

Optional: one night stay in Abouzeidabad Caravanserai Hotel and enjoy a magnificent view of the sky at night.