Based on Isfahan province and Its beautiful cities

To make happy myself, I want to visit all the places in Iran, it's really good for me. thanks for the services.

One of the Excellent decisions for my life is about visiting different places in the world, spicially visiting Iran again.

Isfahan is the third largest and one of the most beautiful cities in Iran. This historical city is one of Iran’s top tourist destinations. 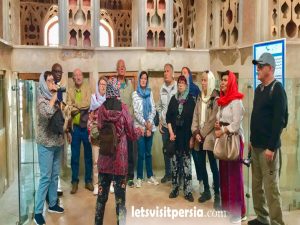 Isfahan was capital during the Safavids Empire (1502 – 1736) and many of its beautiful attractions were built during this period.

Isfahan is a unique sample of Iranian Islamic Culture and architecture and according to Andre Malraux (French author), only Florence and Peking are comparable to Isfahan.

Iranian call it Nesf-e Jahan (Half of the World).

Isfahan is a four-season city and enjoys an appealing climate, spring begins in late March and summer in late June.

Two Isfahan City Tour Package which are the most tourist attractions in Isfahan and its UNESCO heritage sites.

* The duration of all Isfahan City Tour Packages is 8 hours.

* The start and end of all tours is your desired place in Isfahan. 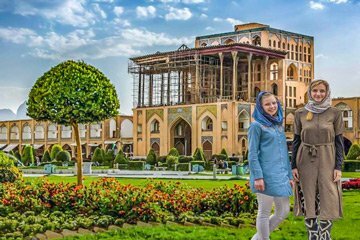 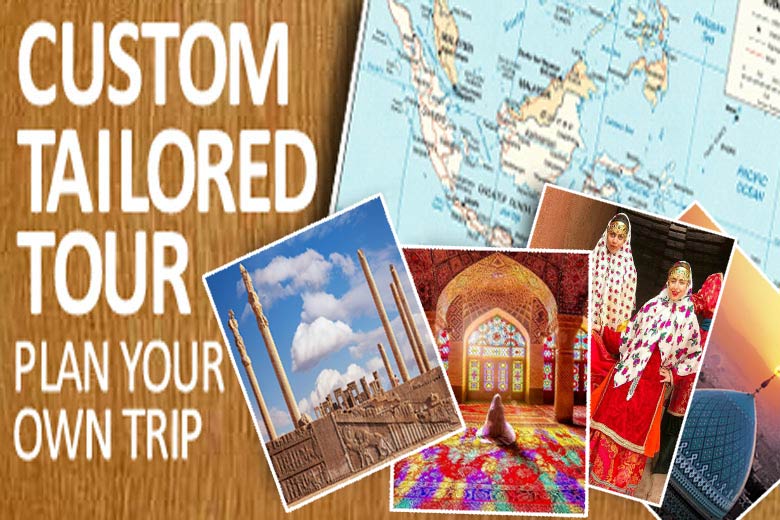 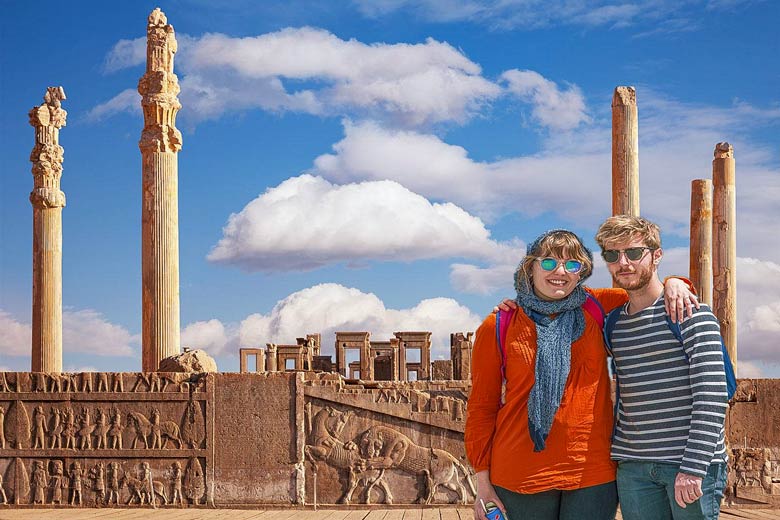 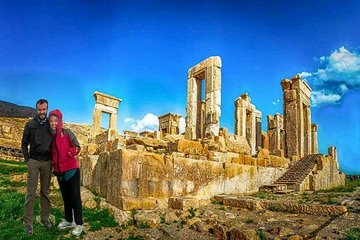