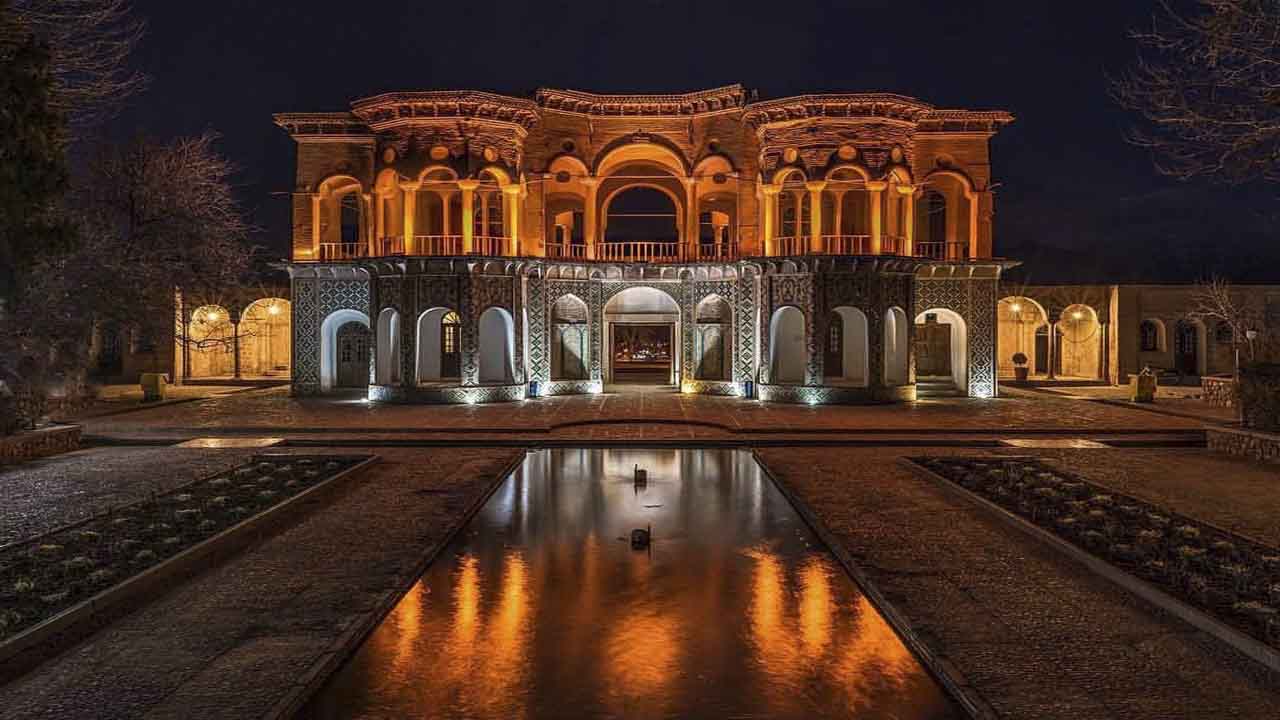 The running sands have shaped hills in this region, which is called Kalut, they are the most beautiful natural phenomenon in that area and you can not find them anywhere in the world.

The residence of people in Kerman Province dates back to the 4th millennium BC. this region is one of the most ancient parts of Iran.

This city  has been the target of attacks and destruction 14 times during its history. The founder of the Sassanid dynasty, Ardeshir I, gave specific attention to the city, but it underwent destructive invasion by Arabs.

During the 11th and 12th centuries, Kerman was ruled by Seljuk rulers.

During the Safavids, the city expanded fast. The business grew and the city exported its carpets and rugs to the European countries such as England and Germany.

After that successful period, there was a sad era when the people of this city supported Lotfali Khan Zand disliked by the next king, Agha Mohammad Khan, the founder of the Qajar dynasty. 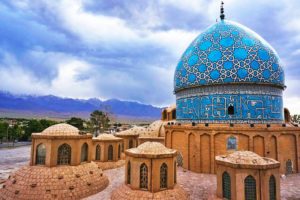 The large number of innocent people of Kerman paid a big price for that, as the cruel new ruler destroyed the city, made lots of male inhabitants blind, sold women and children for slavery.

The economy of this city is mostly based on farming and also mining.

Sarcheshmeh mine is the second-biggest copper mine in the world.

Pistachio and Caraway are an important source of economy in Kerman, this province is the biggest producer of pistachio in Iran and all over the world.

Due to its geographical conditions, Kerman province and its capital with the same name enjoys the considerable changeable climate, the average temperature during March and June has been recorded as 20°-25°C. These months are the most appropriate for traveling and tourism.